The U.S. Forest Service has given the owner of a boat shop on Prince of Wales Island until mid-December to tear down the historic complex and leave.

That’s in anticipation that the seven-acre parcel occupied by Wolf Creek Boatworks will be transferred to the Alaska Mental Health Trust.

“I am now directing you to remove the boathouse and shop building, in addition to the (sic) those on the list of other structures and improvements shown in the removal plan,” Tongass Forest Supervisor Earl Stewart wrote on August 14. “I find that removal of the boathouse and shop building does not appreciably add to the removal work and restoration that you must complete by December 15, 2020.”

“I cannot move this building,” he said in a phone interview. “That’s the whole thing and they know it. So I either destroy it and then they can say, ‘Oh, you destroyed it.’ Or I leave it and then they’ll half-ass it and let it fall in.”

Wolf Creek Boatworks has been operating for about 80 years using power from a hydro turbine that’s a century old.

Historians say it’s a key piece of the region’s maritime heritage, a holdover from the days of hand-built wooden fishing boats. The buildings were considered eligible to be included in the National Register of Historic Places in the 1980s but never listed.

But supporters say it’s no museum relic. The shop remains open for businesses, servicing boat owners on eastern Prince of Wales communities that would otherwise have to go to Ketchikan.

The business’s Tongass National Forest lease expired in 2015. Romey says while he was working on his renewal, it was included as part of a massive transfer to the state’s mental health trust mandated by Congress.

The Forest Service is supposed to be cataloging sites of historic value lost or destroyed in the transfer. The Forest Service also clarified that if the mental health trust inherits the boatworks buildings, it must manage them in accordance with state preservation laws.

This summer, the Forest Service and trust authority agreed to a one-year extension on efforts to record and document historic sites, because of the COVID-19 pandemic.

But Tongass Forest Supervisor Earl Stewart has not extended the time for Romey to vacate the property he’s managed for 25 years. The agency sent a letter on August 14 expanding the order to tear down the historic shop and boatworks by mid-December or the owner can just walk away and let the mental health trust take possession of the historic site.

Romey says he’s hired an attorney and plans to see the federal government in court.

“They haven’t given me any choice in the matter,” Romey said. “It’s either I’m in a forced eviction with no compensation. Or I fight it. Well, I got 25 years into it. What’s another five years of fighting them?” 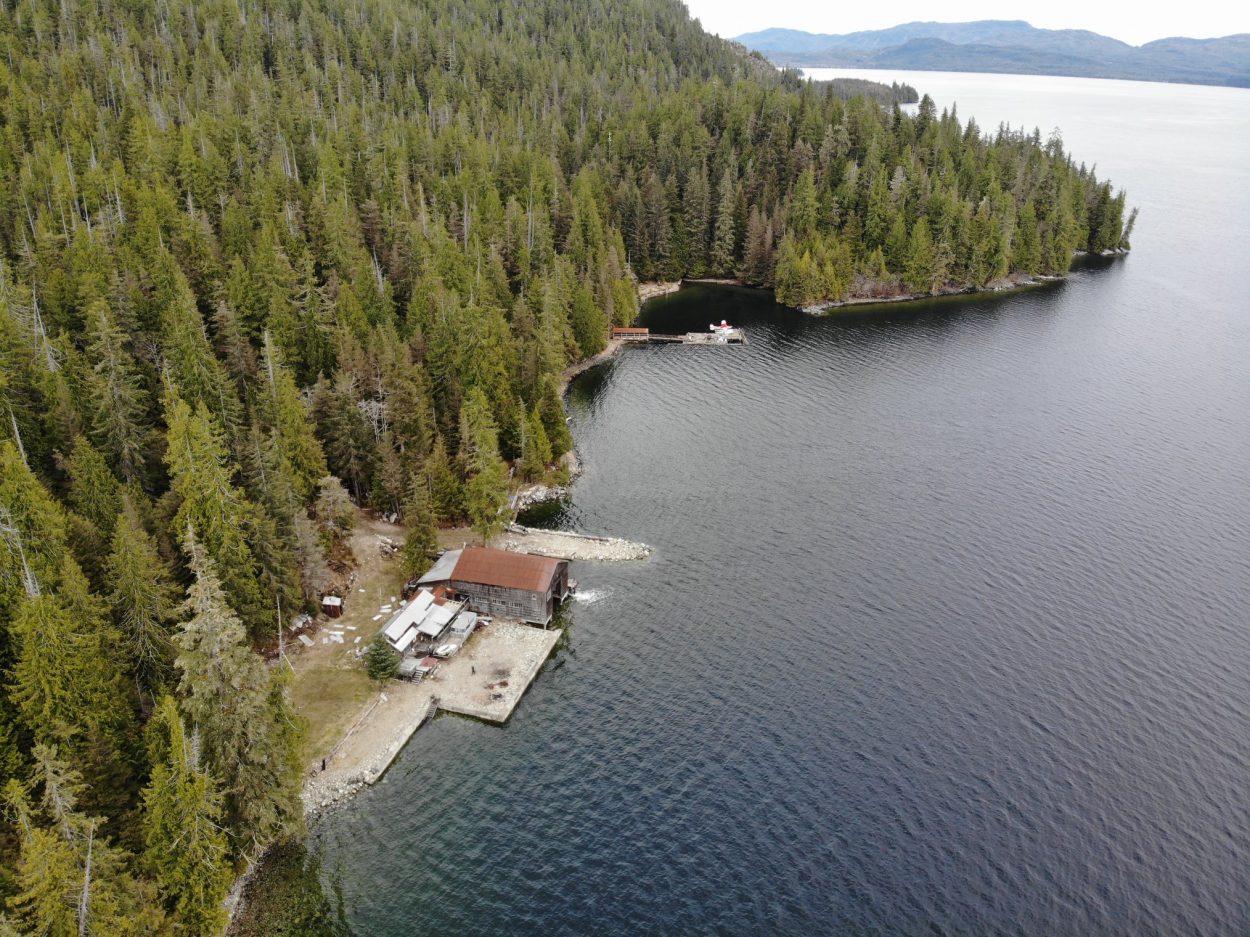 An aerial drone photo of Wolf Creek Boatworks on Prince of Wales Island in September 2019. (Photo courtesy of Sam Romey)

The U.S. Forest Service declined an interview request. It sent a short statement saying that the agency had completed its federally-mandated review of the historic structures before ordering their removal.

“We sent a letter to Mr. Romey after completing the process, amending the signed 2019 removal plan for his property, which has been in trespass since the expiration of his permit in 2015,” reads the statement sent by Tongass spokesman Paul Robbins Jr.

The Forest Service solicited public comment this spring on what to do about the historic boatworks.

It received more than two dozen letters of support for the longstanding business, one of the last of its kind in the region.

More than 2,000 are reported dead from an earthquake that has struck Turkey and Syria