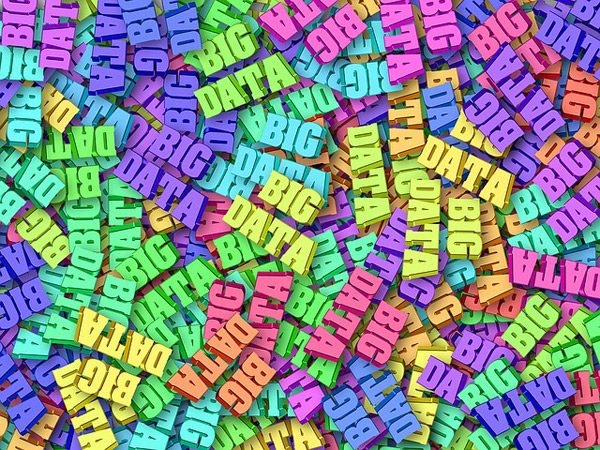 As mayor of New York City, Michael Bloomberg innovated to make life easier for residents. One example: he shut down some traffic lanes and intersections, then put up chairs, tables and umbrellas to encourage citizens to linger there and enjoy the city.

He’s no longer mayor of that city, but he’s still at it. His Bloomberg Philanthropies have funded $42M toward helping 100 American cities improve life for their citizens, using innovation and existing data the cities haven’t been equipped to mine.

Anchorage this month won one of the grants, $1.5M over three years. Here to explain how the city competed and how it plans to use the money is Brendan Babb, Anchorage’s Chief Innovation Officer. He’s been on the job about nine months now.

Brendan has been active in civic hacking and Code for America for years. He grew up in Anchorage, studied mathematics in Oregon, and came home to work on making Anchorage a better city. He says being CIO is his dream job.

Join us. Maybe you have ideas you think Brendan should tackle to improve livability in Anchorage? Let’s hear them!