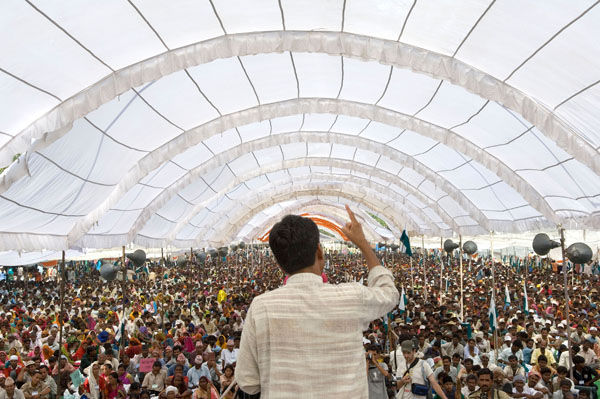 Both Alaska Common Ground and the Anchorage Chamber of Commerce have public forums planned to discuss both sides of important issues coming before Alaska voters this election season.

We bet both Cliff Groh (Alaska Common Ground) and Andrew Halcro (Anchorage Chamber of Commerce) would like an audience like the one above to hear out the discussions. We found it at Wikimedia Commons, and think it expresses a wish that we all get involved in understanding these complex issues so we can vote informed.

Hometown Alaska has invited both of these community catalysts onto the show to discuss their organization’s upcoming forums, why they chose this format, do they find themselves preaching to the choir or do they manage to bring in new faces and fresh ideas through the format of public forums.

Here is the list of dates and topics for both groups:

Hometown Alaska: Alaska Center for the Book is working to increase awareness of Native authors