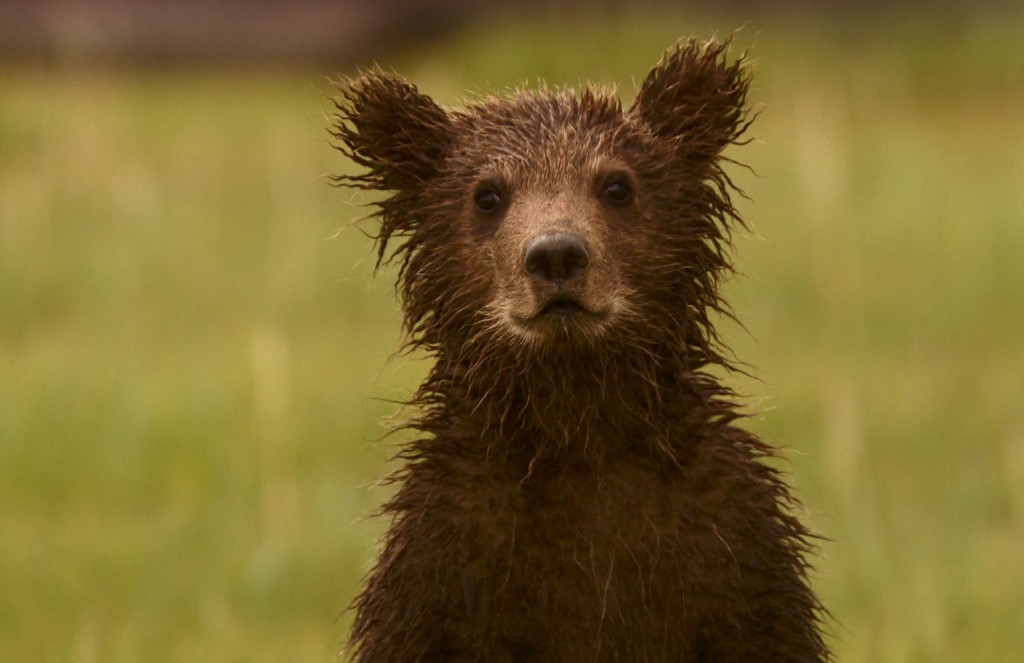 Part one of a three part series:

Bear biologist Chris Morgan sets up camp at a remote spot in the heart of the Alaskan wilderness, alongside the largest concentration of grizzlies in the world. It is June in the Alaska Peninsula. The sun sets well into night and bears are taking advantage of the long days to feed, mate and raise new cubs. Morgan tracks their progress as they feast on the riches of the season and re-establish the complex hierarchal social dynamics of bear society. Along the way, he experiences close encounters with bears, observing brutal battles among males during mating season as well as tender moments between a grizzly mom and her cubs.