Since last summer Alaska Public Media has been facilitating conversations between people with different political views as part of One Small Step – a collaboration with StoryCorps. The goal was to find common ground in a divisive political climate.

Next in the series of One Small Step Conversations in Alaska, Edwin Anderson, 33, of Wasilla and Morgan Blanchard, 57, of Anchorage discuss their backgrounds, political beliefs and faith.

“StoryCorps’ One Small Step is made possible in part by the Corporation for Public Broadcasting, a private corporation funded by the American people.” 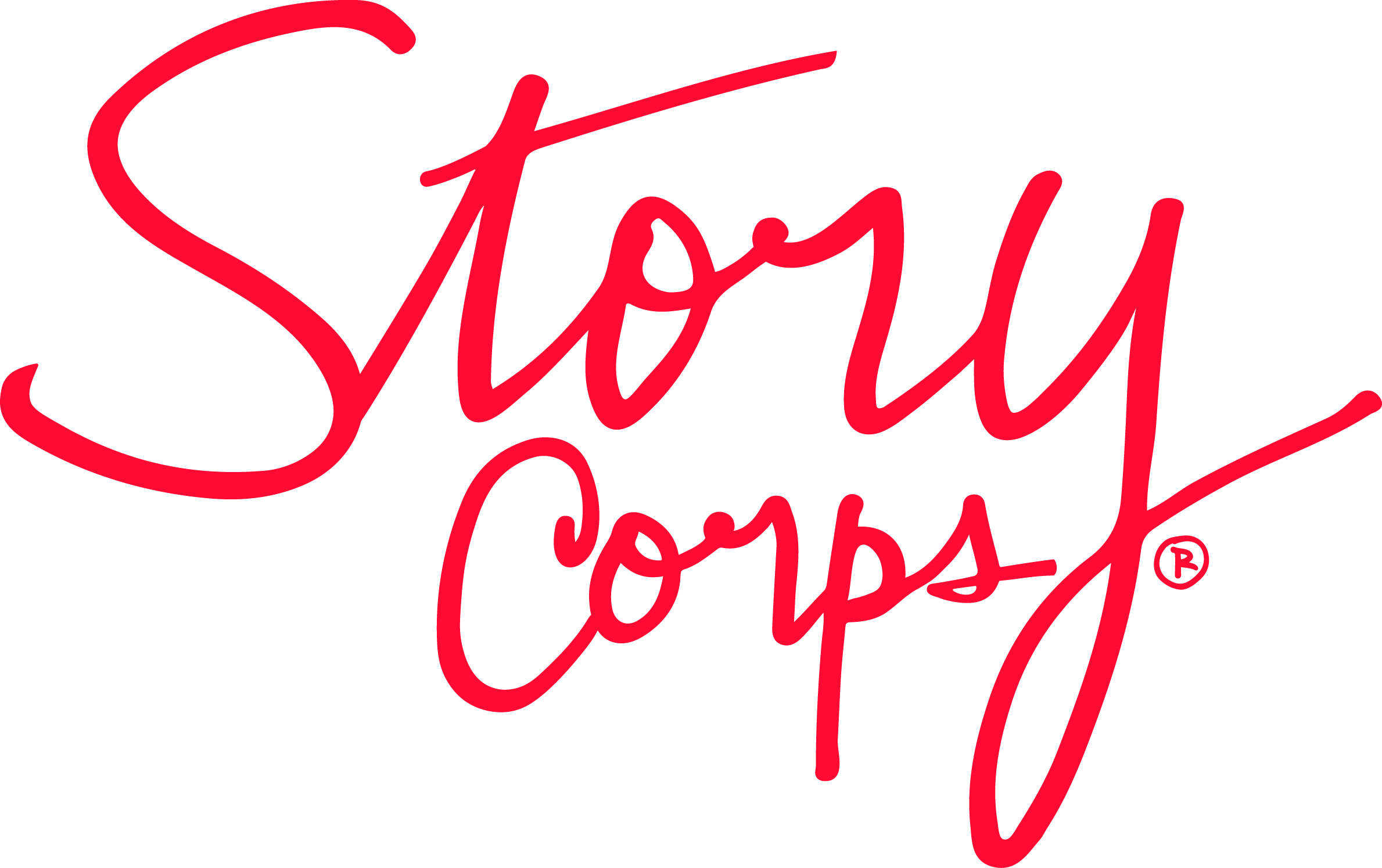