The project ramped up in 2009. In the years to follow, the company Heatherdale Resources says it plowed tens of million of dollars into exploration efforts. But investor money dried up and by 2012 full-time exploration had ceased. Work completely stopped by 2016.

Now, after a corporate reshuffling of debt and rising copper and gold prices, the company plans to bring back a two-dozen-strong crew by the end of this month.

“Most will be shallower than that,” he said. “And then we’ll be able to take the drill underground, and be able to drill in in multiple directions 360 degrees, essentially.”

The Vancouver, B.C.-based exploration company has a surface drilling application pending with the state Department of Natural Resources.

Most of the project area is on private land. Supplies are flown in or shipped by barge or landing craft.

Niblack has touted itself as a potential working mine that — if developed — could one day be a major regional employer about 30 miles southwest of Ketchikan.

But there are environmental challenges. There’s potentially acidic runoff from a rockpile near its Lookout Mountain deposit. The company has permits from state regulators to discharge mine waste through a sprinkler system and an inactive water treatment plant.

Both permits expired this summer but were extended by state regulators while the company files for renewals.

Niblack’s Project Manager Graham Neale says its mine waste collects in a settling pond before the liquid runoff is discharged on land.

“It’s a passive treatment system designed to filter out any contaminants,” Neale explained. He says that effluent ends up in settling ponds before being pumped down a pipe into the woods, “which is essentially a sprinkler system into the forest environment.”

But all drainage from the mine portal has been and still is monitored, sampled and reported to the state Department of Environmental Conservation, Neale added.

Critics say that’s not an effective way to keep heavy metals and acidic waste out of the environment. The mining company has a chemical wastewater plant that could treat discharge. But it’s not running it. In filings back in 2015, it successfully argued that the $4.39 million it’d cost to run the plant over five years would be too expensive.

“The state of Alaska is not requiring them to chemically treat the water because they say it will be a financial burden to the mining company,” said Guy Archibald, staff scientist with Southeast Alaska Conservation Council, an environmental group based in Juneau.

“Offloading their costs from treating pollution onto the public … should not be allowed,” he added.

Neale confirmed Niblack doesn’t plan to run its water treatment plant in the near future. He says as long as water quality remains below a certain threshold, it’s not necessary. If runoff exceeds certain levels, then regulators would require chemical treatment, he added. 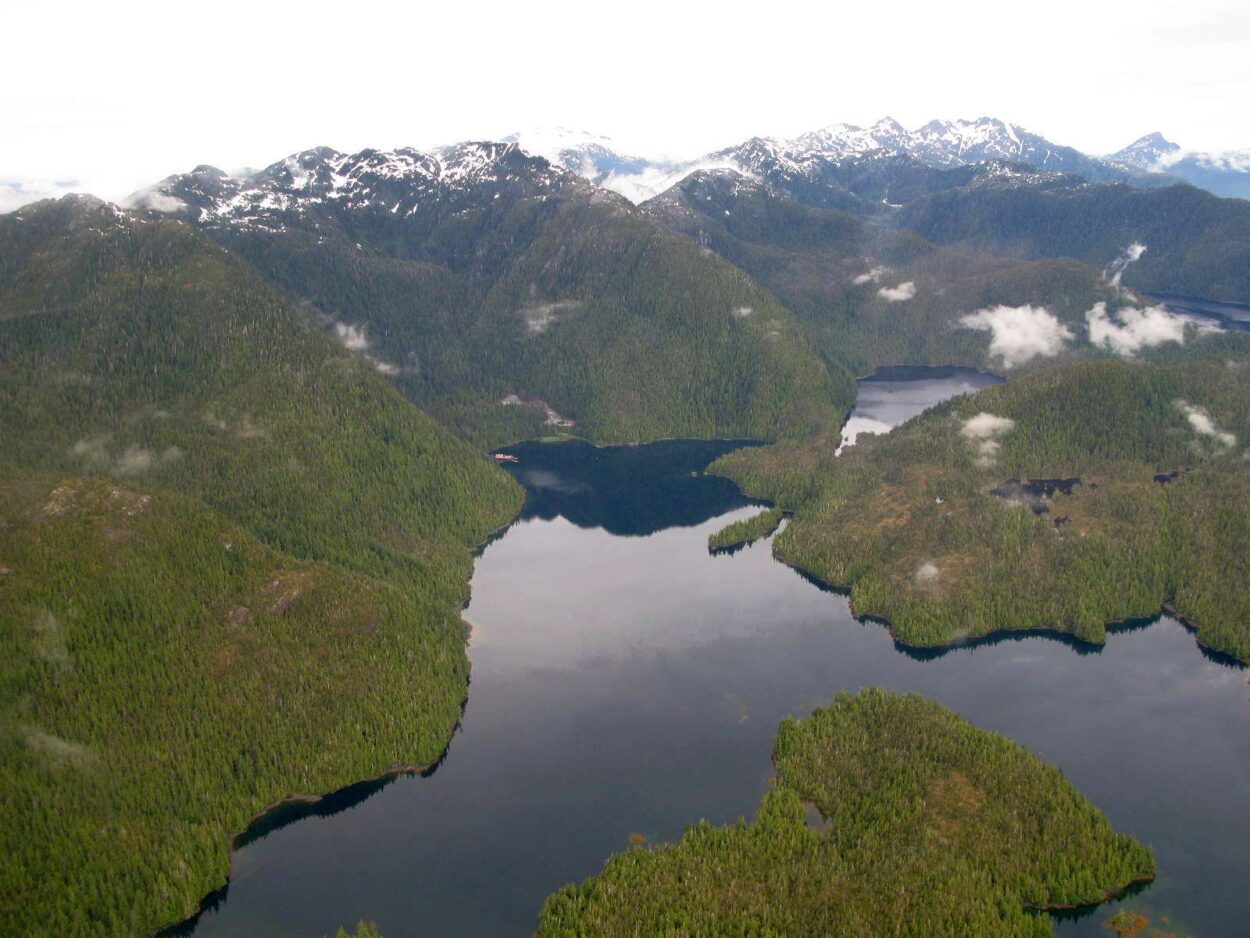 DEC defended its oversight of the project.

“DEC’s mission of conserving, improving, and protecting Alaska’s natural resources and environment is accomplished through these permits by ensuring that the discharge(s) from this project is protective of the water quality so that all Alaskans may share in the economic and social well-being provided by those waters,” the agency said in a statement.

Drilling crews are expected to continue working well into 2021, the company said.

Juneau murder suspect was already in custody on harassment charges

The mystery of rising prices: Are greedy corporations to blame for inflation?