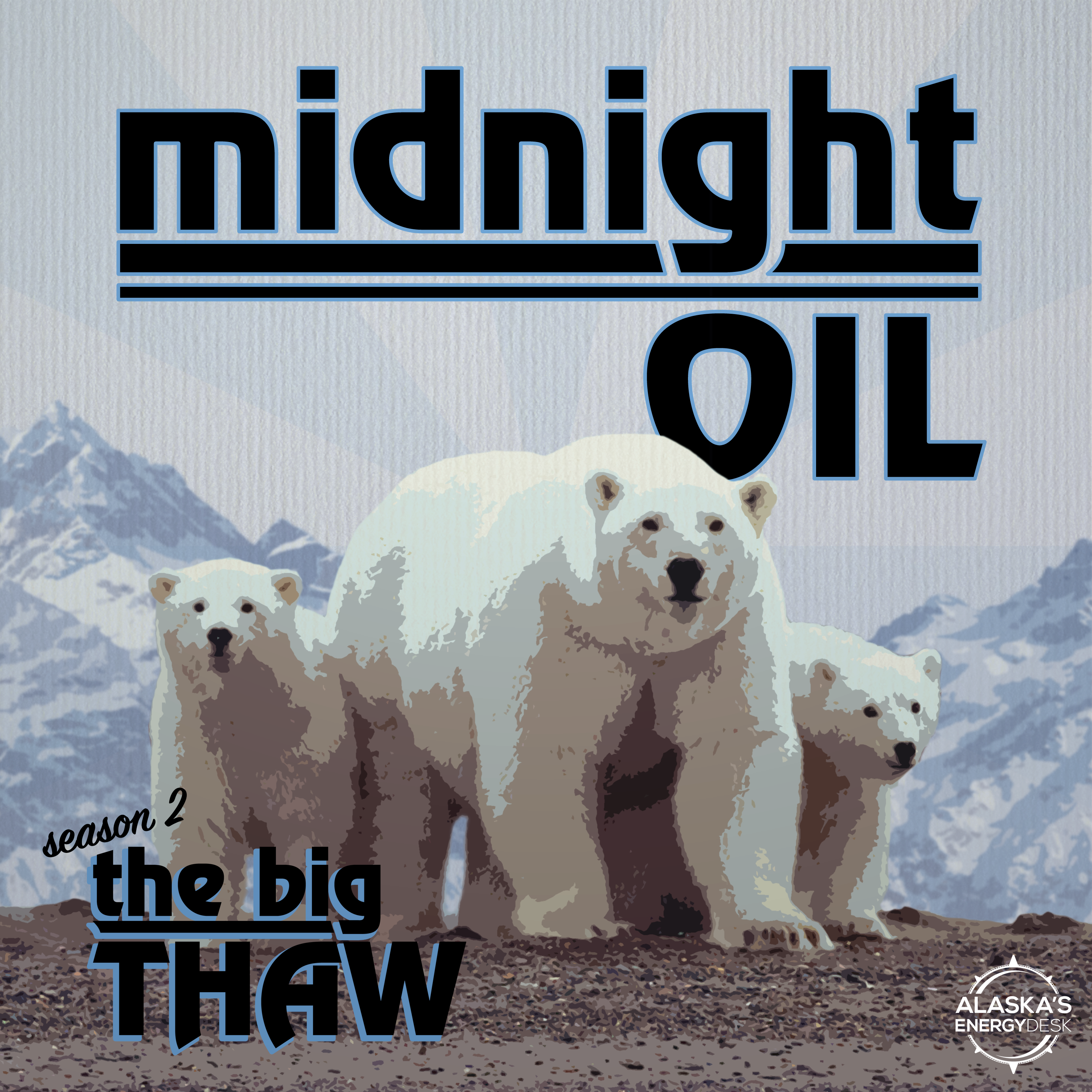 Alaskans have a front row seat to climate change, and Alaska’s Energy Desk is telling the stories of our changing state in a new podcast called The Big Thaw. On the next Talk of Alaska- the stories behind the podcast. Join us for a conversation with Energy Desk journalists about what they learned reporting on climate change in our state.

SUBSCRIBE: Get Talk of Alaska updates automatically by email, RSS or podcast.