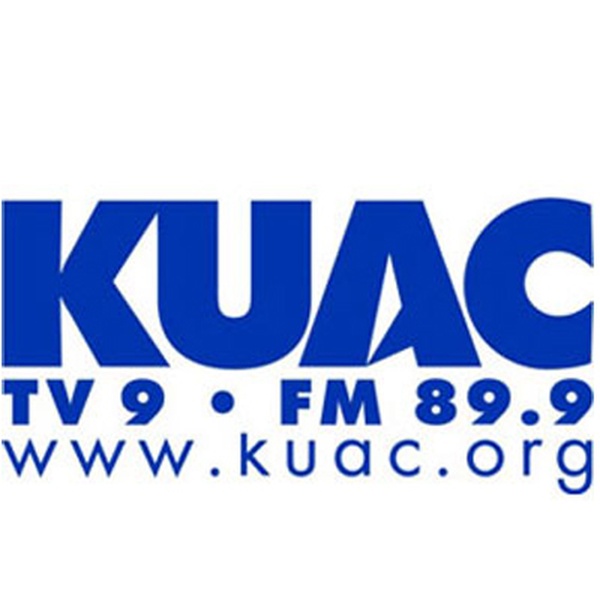 The state’s fiscal situation is taking a toll on one of Alaska’s longest operating and largest public media companies.

KUAC, which brings public radio and television programming to Fairbanks, the Interior and communities across rural Alaska, is scaling back its operations.

KUAC is governed by the University of Alaska, and according to Martin, diminished funding from lawmakers to the university system’s budget are forcing the station to reduce services. That includes cutting back on PBS shows, changing it’s affiliate relationship with National Public Radio and reducing three full-time positions to half-time — including for one news reporter. The station is also withdrawing from the Alaska Public Radio Network.

“The newsroom is in a panic,” Martin said. “The cornerstone of KUAC, one of our pillars, is local news. And when we start impacting that people get nervous. And dropping out of APRN they get even more nervous.”

For the time being, KUAC and other public radio newsrooms will continue to share stories. But that could change in the future, affecting how Interior residents get statewide news from other regions, as well as the state and national capitols. However, the changes being put into effect will not majorly alter the programming that reaches most listeners, according to Martin. NPR shows and newscasts, for example, will still air.

Martin said the reductions are necessary to keep the station going, rather than forcing staff into an unsustainable situation.

“When I took over as general manager in 2009, (KUAC) had 26 full time staff members,” Martin said. “Because of the six years of reductions, at this point we’re down to 13 full time. Continuing to ask people to do more when we have staff members who already have multiple positions rolled into them is just unrealistic at this point.”

KUAC first went on the air in 1962 and was Alaska’s first non-commercial radio station.