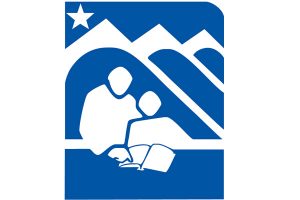 Amid uncertainty over state funding, the Anchorage School District is preparing to lay off hundreds of teachers.

Todd Hess, ASD’s chief human resources officer, said 200 non-tenured teachers will be notified by the end of the school year.

“With the uncertainty that the school district is facing with funding, we have to be prepared to meet our financial obligations,” Hess said.

The Anchorage School Board has already eliminated more than 90 teaching positions, which the district was able to absorb through attrition.

Hess said ASD is still figuring out which non-tenured teachers might be laid off. That determination involves a variety of factors, including the subjects they teach, their qualifications and certifications, as well as their time with the district.

ASD has issued pink slips in prior years, because it has to have its budget finalized before the state legislature decides how much money it will give to school districts across the state.

Hess said the non-tenured teachers to receive layoff notices will be mostly first-year teachers with the district, and some second-year instructors as well.

And for the first time in several years, Hess said five tenured teachers might be laid off.

While the district will issue more than 200 pink slips, a number of those could be recalled before next school year, depending on state education funding.

“We will do what we can to make any layoff status as short as possible and get people back, because of the disruption that it causes in every neighborhood school,” Hess said.

Cuts and layoffs are affecting more than just teachers, however. Hess said other departments face reductions as well, though specifics were not immediately available.