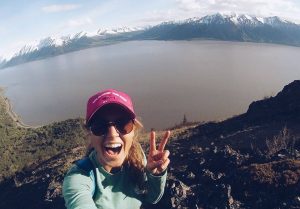 If you are new to Anchorage and want to share your story, if you know someone who fits that description, or if you have questions or comments, please email us atnewarrivals@alaskapublic.org.
Click here to listen to New Arrivals as a podcast 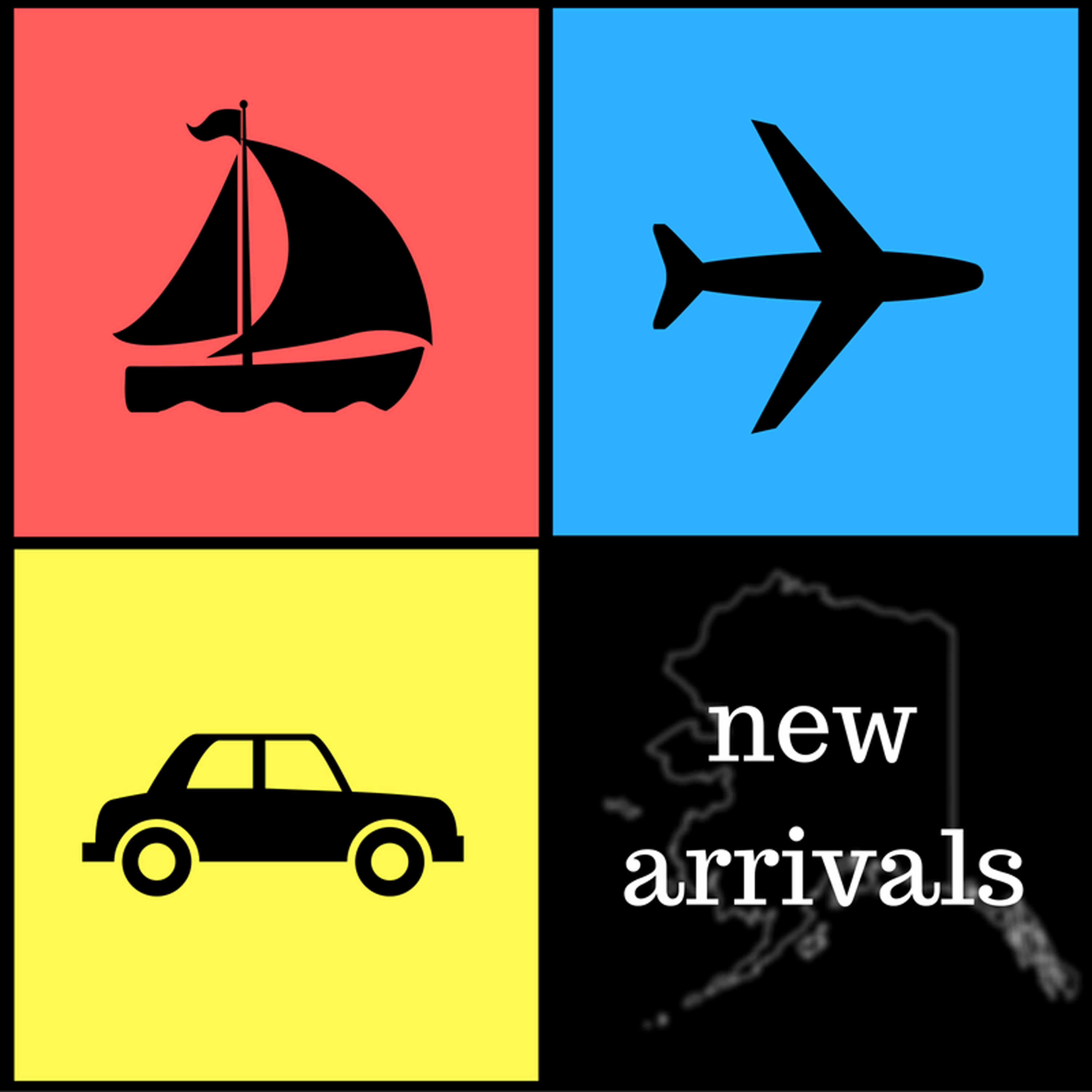