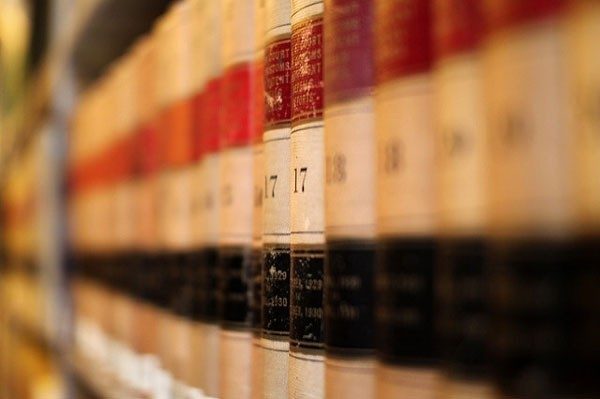 Justice Alaska on Hometown Alaska has frequently focused on how courts protect the most vulnerable in society. Previous shows explored judicial support for the elderly, children in need and disabled citizens.

On this week’s Justice Alaska, we turn to another vulnerable population: immigrants and refugees. We seek an overview of this landscape in Alaska, a discussion over how immigration law differs from civil and criminal law, and a road map that follows President Donald Trump’s executive order and the judicial response to it.

The news is changing every day in this arena. Our invitation to federal officials to explain and discuss the executive order on our program was turned down because of current litigation, although officials did express willingness to discuss the action at some point in the future.

Whether you’ve been riveted to the national news, or just catching passing headlines, we hope today’s program will help provide a more thorough understanding of immigration law, its important role in Alaska, and the President’s executive order.