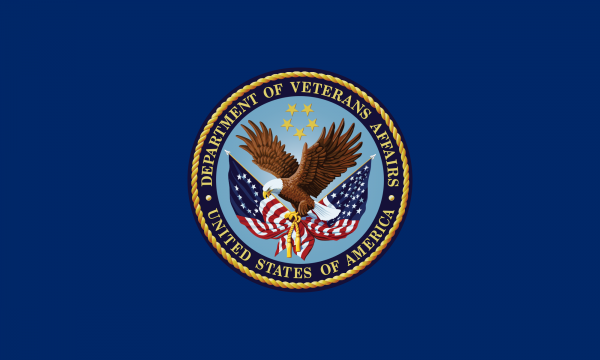 The U.S. Department of Veterans Affairs will return to using its own employees to make appointments for Alaska veterans who need services outside the VA system.

Alaska’s Congressional delegation made the announcement today. VA officials in Alaska did not return phone calls.

Vets have complained of severe problems trying to make appointments through Triwest. That’s the contractor hired to administer the Choice Program. Congress created Choice with the goal of shrinking VA waitlists by allowing vets to get service through the private sector.

In Alaska, though, Choice seemed to create more problems than it solved. Vets complained of poor response from Triwest call centers, and many medical specialists refused to provide service through the Choice program.

Alaska’s congressional delegation says ending the contractor’s duty to make appointments only fixes part of the problem, since Triwest is still responsible for billing and maintaining relationships with medical professionals.