A discussion after a suicide can help support vulnerable people who are at risk, or it can help push them in that direction, a lot depends on the words used to describe the event. Usually, those who take their life are alone and most people won’t hear about it. But four recent suicides in Hooper Bay and the very public death of a man who killed himself inside the Dena’ina Convention Center at the end of the annual AFN convention on Saturday has Alaskans and Alaska news media grappling with the right way to report without sensationalizing, deaths that result from suicide. 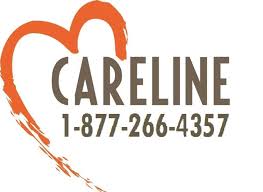 Eric Boyer is the training coordinator at UAA’s Center for Human Development. He says everyone in Alaska can play a role in preventing suicide.