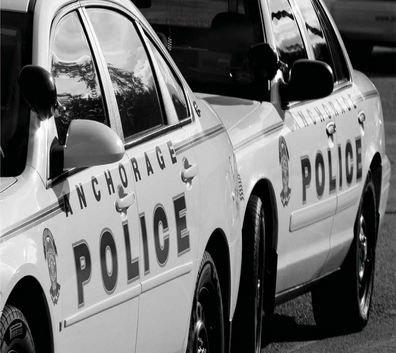 The Anchorage Police Department made an arrest following a Sunday night shooting that took the life of a young resident.

A shot was fired in a Midtown parking lot by Tudor and Lake Otis. According to APD the incident stemmed from a drug deal.

“During the course of that drug transaction the two got into an altercation, and the suspect–who is a 14-year-old male–fired a single shot and struck the victim, who was sitting inside of a vehicle,” Shell said.

“The victim’s friends were in the vehicle at the time, and they drove him to a nearby hospital where he was pronounced dead about 20 minutes after the shooting,” Shell added.

The suspect in custody has been referred to the Department of Juvenile Justice.

APD would not elaborate on what information led them to the arrest.

The department asks anyone who may have witnessed the incident to call investigators at 561-7867.